Indie before Indie was cool, Jeff has been developing strategy simulation games under his own label, JLSSG (formerly Incredible Simulations, Inc) and with others for quite sometime. Remaining one of the few 'lone wolf' designer/developers putting 'brush to canvas', Jeff virtually 'hand crafts' each title from inception to release while always aiming for that elusive but captivating user experience. He views digital game design as one of the most creative, yet unfulfilled mediums, blending technology and interactivity with art, music, history, story telling, and education.

Jeff holds an AA in Liberal Arts and a BS in Computer Science and is a Chicago native currently residing in Northeastern Wisconsin ('Packer Territory') with Linda and their 80lb 'Rottsky' (Rottweiler-Husky) Bella. 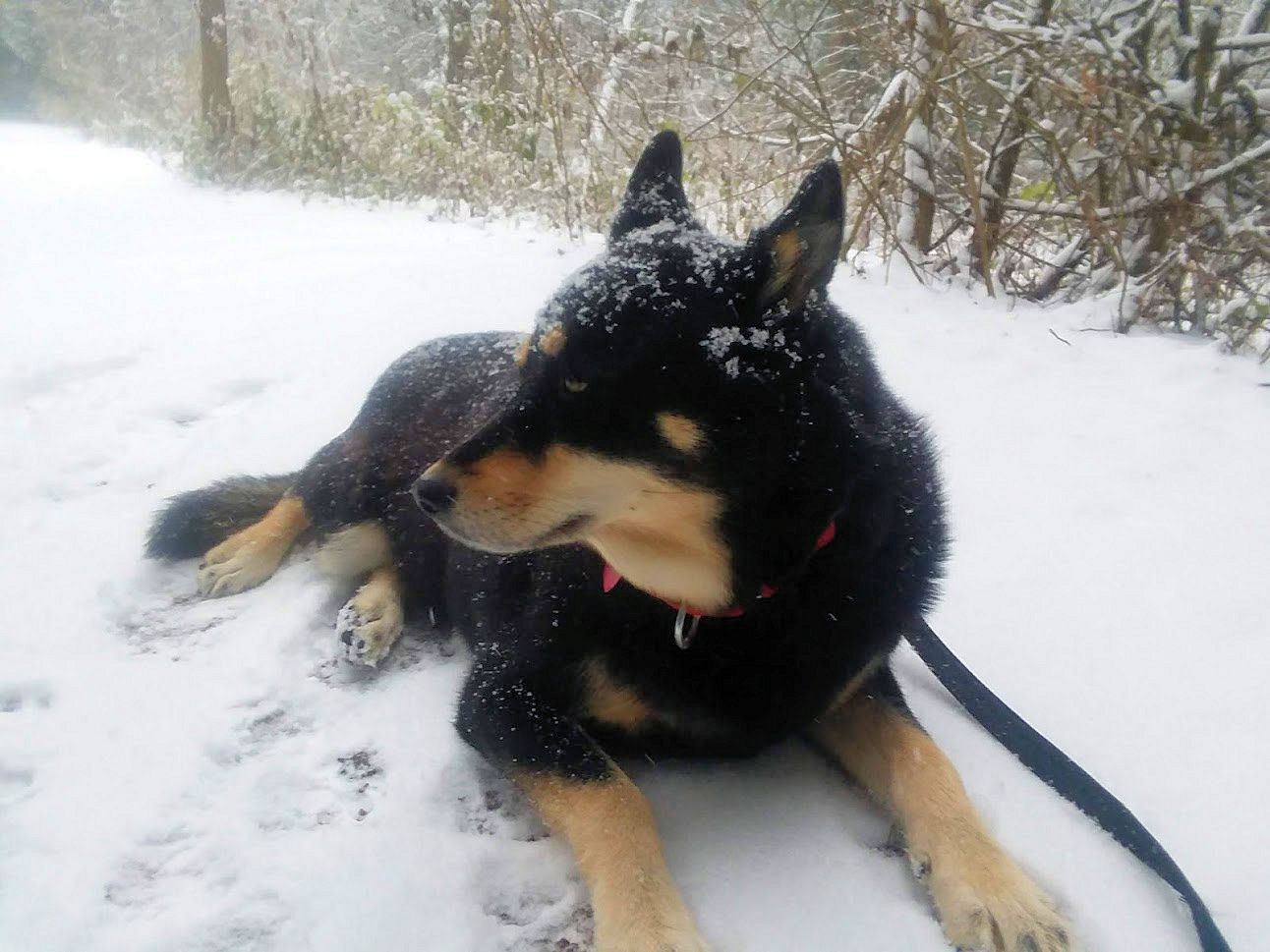 Applications:
digital Gameworks LLC's applications neither collect nor share ANY information regarding your usage of them.

Web Site:
digital Gameworks LLC does not share ANY information with ANY third parties regarding your visit to our site. For those visitors who have subscribed to our mailing list, we may occasionally send you an e-mail notification to let you know about any new releases or important news/updates.